You are here: Home / News / Man charged with murder for March shooting in Marshalltown 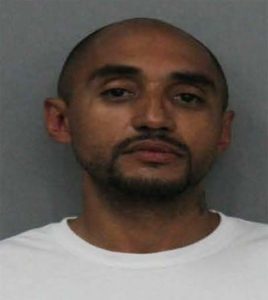 After ten and a half months, Marshalltown Police have made an arrest in the murder of Johnquez Lewis.

Marshalltown Police Captain Chris Jones says while the investigation took months, it was actually helped by the fact that Thomas has been in the Marshall County Jail for several months on unrelated charges “which gave us an opportunity to work with specialists in certain areas to be able to gather additional evidence to make sure that our case is very solid. Our staff is behind the Lewis family in looking for justice in something that was essentially a very senseless act of violence.”

Jones says the relationships police have with the community helped in the investigation.

“I believe the witnesses that came forward believe that we are doing the right thing for the families of the victims in this case,” he says. “They were willing to help us and go out of their way to help us in any way they could.”