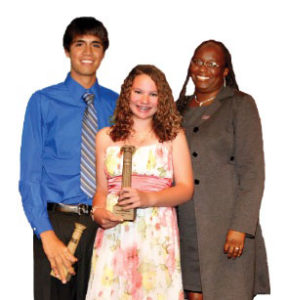 Nominations are now being accepted for this year’s Iowa Character Awards, which will go to individual Iowans, businesses or organizations that display good character.

Hillary Ortman, associate director of the Robert and Billie Ray Center at Drake University in Des Moines, says they’re hoping to single out an array of Iowans.

“Since 2005, we’ve recognized more than 150 Iowans, both groups and individuals, for demonstrating good character,” Ortman says. “These are people who are invested in their community, treating others with respect, and working to make not only their community but the state of Iowa and the world a better place.”

While COVID-19 has forced the cancellation of a host of events for many months, Ortman is hopeful they’ll be able to go ahead with an awards ceremony this summer.

“We typically host our events on a Friday in July and due to moving a different event that we usually host in April, we are now going to be hosting the Iowa Character Awards on Sunday, August 29th, at the Prairie Meadows Events Center in Altoona.”

The entry deadline is May 2nd. Learn more at: www.iowacharacterawards.org.