You are here: Home / Crime / Courts / Davenport man charged in death of his mother 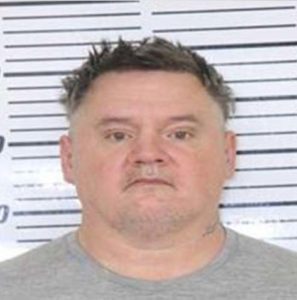 An eastern Iowa man is charged in the murder of his mother.

Davenport police were called to an apartment north of the downtown on Tuesday afternoon to investigate a report of a suspicious death. Officers found the body of 77-year-old Dianne Rupp in an apartment.

It’s unclear how she may’ve died. Police arrested Rupp’s son, initially on charges of interference with officials acts and possession of a controlled substance.