You are here: Home / News / After email controversy, UI dental school dean stepping down in June 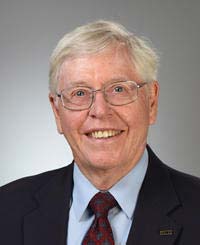 After an email chain about President Trump sparked controversy, the dean of the University of Iowa College of Dentistry is stepping down from the post in June.

A conservative student responded to the email. The student was notified the next month that he had to attend a professional misconduct review hearing. The hearing was cancelled after Republican legislators raised concerns on the student’s behalf.

The dental school dean publicly apologized for the incident during a legislative oversight hearing earlier this month.

The controversy was not mentioned in the announcement that Johnsen was stepping down as dean at the end of the semester. Johnsen had planned to retire in June of 2022 and he’ll serve as a pediatric dental professor in the next academic year.