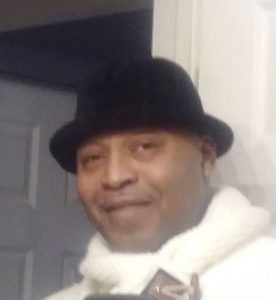 Des Moines police are now releasing the name of the man who was shot to death over the weekend in the capitol city’s first homicide of 2021.

Officers police were called to a residential neighborhood near Drake University late Friday night to investigate a report of shots fired.

Police say they’re interviewing witnesses, examining evidence and following leads, but as yet, no arrests are made.