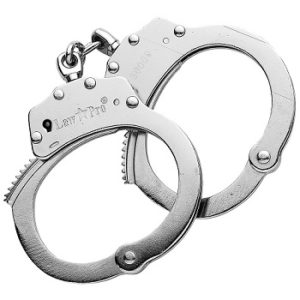 Five men from northwest Iowa, Omaha and southwest Minnesota have been arrested in connection with a shooting in Des Moines late Monday night that critically injured a two-year-old.

The shooting happened just before 11 p.m. Monday. According to a news release from Des Moines Police, more than a dozen bullets were intentionally fired into the home and the child was hit. About 90 minutes later, Iowa State Patrol troopers found a car crashed on Interstate-80, on the west side of the Des Moines metro and troopers say it appeared the vehicle’s five occupants were connected to shooting.

Two guns were found in the vehicle, according to a news release.