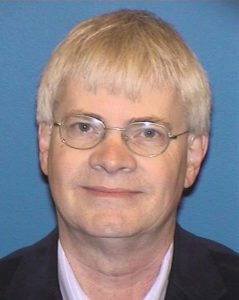 Republicans and four Democrats in the Iowa Senate have voted to make an executive order issued by former President Trump state law.

The proposal would ban pre-K-12 public schools, community colleges, and the three state universities from having diversity training that promotes race or sex stereotyping.

“We don’t want prejudice against anyone,” said Senator Jeff Taylor, a Republican from Sioux Center. “We don’t want shaming of anyone because of what group they belong to because two wrongs will never make a right.”

Fourteen Democrats in the Senate opposed the bill. Senator Sarah Trone Garriott, a Democrat from West Des Moines, said the bill would lead to censorship.

“This legislation will actually have a chilling effect on free speech in educational institutions,” Trone Garriott said.

Senator Amy Sinclair, a Republican from Allerton, said there have been too many instances in which professors and administrators have stifled the free speech rights of conservative students.

“Four in 10 American academics indicated in a survey that they would not hire a known Trump supporter for a job,” Sinclair said. “The chilling effect is occurring and it’s occurring at a very alarming rate and in very alarming situations.”

The bill would require first amendment training for university staff as well as members of student government. Republicans in the Iowa House have held three hearings this year to examine conservative students’ complaints about incidents at the University of Iowa, ISU and UNI.