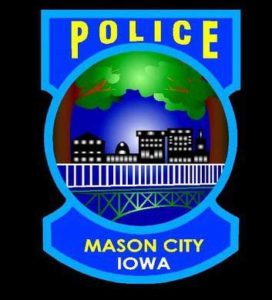 The Mason City Police Department is investigating the discovery of some bones.

The department’s Rich Jensen says on Thursday, a citizen located clothing and what they believed to be human bones on the shore of the Winnebago River in northeastern Mason City.

Officers responded to the scene and collected the bones and clothing and continued to search the area, finding additional bones. The clothing and bones were taken to the State Medical Examiner’s Office in Ankeny for further examination.

Investigators say there is no indication the remains are connected to the disappearance more than 25 years ago of local television anchor Jodi Huisentruit.

The remains were found about a half-mile downstream from the apartments where Huisentruit lived when she went missing in the summer of 1995.