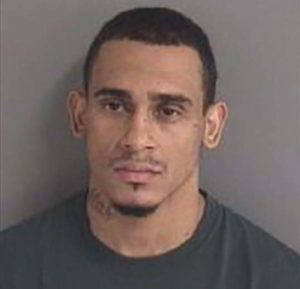 A man wanted for a murder in Ames last month was arrested in Des Moines early Sunday.

Des Moines police responded to a reported attack on a woman in the capital city and arrested 33-year-old Richard Fleck — also known as Rashaud Sims.

Fleck had been on the run since the February 20th murder of 37-year-old Ranea Bell who was found beaten to death in her Ames apartment.

Fleck is also charged with attempted murder in this weekend’s Des Moines assault. That woman is hospitalized with serious injuries but is expected to survive.