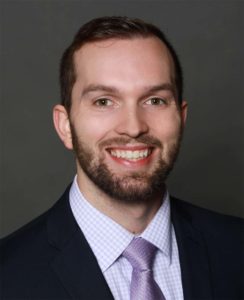 Republicans in the Iowa House have passed a bill that would set up a new pathway for establishing a publicly-funded charter school.

“We are simply advocating for a proven education option to be made a little bit easier,” Representative Skyler Wheeler, a Republican from Orange City, said, “so parents and students can continue to search to ensure they get the best education setting for them.”

If the bill becomes law, a so-called “founding group” could apply to the State Board of Education to start a charter school. Taxpayer funding for Iowa students in public districts who enroll in a charter school would shift over to the charter. Representative Chris Hall, a Democrat from Sioux City, said charter schools cannot charge tuition, so Iowa taxpayers could end up paying to education out-of-state students who enroll.

“There may still be questions about how many dollars this will end up taking from the state General Fund,” Hall said.

Representative Mary Mascher, a Democrat from Iowa City, said under the state’s current charter school system, elected school board members have oversight of the local charter.

“The taxpayers cannot vote the founding group out of office if the private charter fails the students in the charter,” Mascher said. “You know who loses? The students.”

“In the current system, the traditional public school district signs off on whether a charter school starts up,” Wheeler said. “…If you gave the ability to HyVee to say, ‘Yes or No,’ to Fareway or Aldi or anybody else to come into town, I’d be a little shocked if they signed off on it.”

The bill now goes to the Senate. Early this year, Republicans in the Iowa Senate passed a larger education package that included many of the concepts outlined in the House bill.