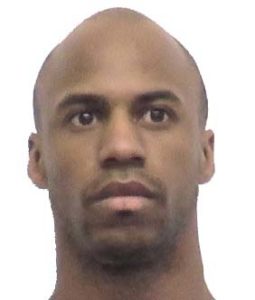 The two prisoners charged in the murders of a nurse and guard at the Anamosa State Prison were both formerly held in the Woodbury County Jail.

“He was a problem inmate. With Dutcher, his actions made us more heightened, we would have extra officers escort him. He is in our computer numerous times while incarcerated for incidents — for acting out, for fighting for disobeying rules, for just being anti-social,” according to Wingert. “He was somebody we knew we had to be extra cautious around, because of what he was going to do.”

Winger says the deaths at the Anamosa prison are a grim reminder that jail staff deal with dangerous inmates every day. “It’s a tragedy, it just shows how fast something can happen. No matter if you think you are doing everything right — something can change in the blink of an eye,” Wingert says. “And unfortunately with a tragedy like this, it does make our staff take a step back and go ‘alright I’ve got to up my game even higher.”

The DCI says Dutcher and Woodard struck and killed registered nurse Lorena Schulte and correctional officer Robert McFarland with a hammer when they tried to stop them from escaping. Dutcher and Woodard served time in Woodbury County on several robbery and theft charges.

Wingert says Dutcher was in the Woodbury County Jail after a bank robbery in Holstein where he had a gun. And another gun was stolen.