You are here: Home / News / Bill advances to have state pay all mental health system costs 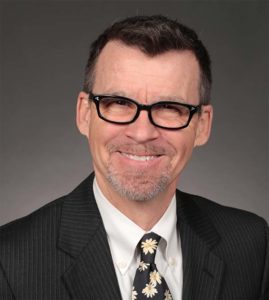 A bill that shifts the responsibility for financing Iowa’s mental health system has cleared the Senate Appropriations Committee and is now eligible for debate in the full Senate.

Senator Joe Bolkcom, a Democrat from Iowa City, said ending county property taxpayer support of the system and having the state take over is the wrong step. “What you get with Des Moines control is unreliable funding, less accountability, and more bureaucracy,” Bolkcom said.

“This bill puts more money into mental health It doesn’t take money out of mental health and that’s worth noting,” Rozenboom said.