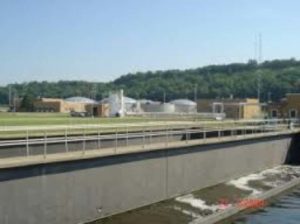 The former Superintendent of the Sioux City Wastewater Treatment Plant will spend three months in prison for cheating on environmental testing at the plant.

Sixty-three-year-old Jay Niday of Sergeant Bluff, Iowa pleaded guilty in October to one count of conspiracy and one count of knowingly rendering inaccurate a monitoring device required by the Clean Water Act.

The court information shows Niday and others knew that the wastewater treatment plant could not consistently disinfect the millions of gallons of wastewater that the plant was sending into the Missouri River each day from 2011 until June of 2015.

They used higher levels of chlorine in the water to hide the issue on test days. Niday was also fined $6,000 — and ordered to repay $2,500 in court-appointed attorney fees.