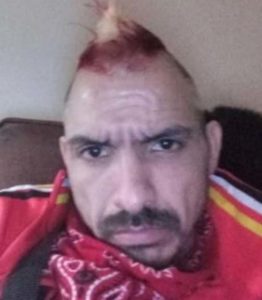 Police are searching for a Mason City man after a murder late Wednesday night in Mason City.

Police Chief Jeff Brinkley says shortly after 10:25 Wednesday night, officers responded to a shooting in the northwestern area of the community, with the initial call being that one person had been shot.

Officers confirmed this on arrival at the scene. The victim was transported to MercyOne North Iowa Medical Center and later died. The name of the victim is being withheld pending the notification of relatives.

A warrant for first-degree murder has been issued for 38-year-old Benjamin Gonzalez of Mason City, who should be considered armed and dangerous.