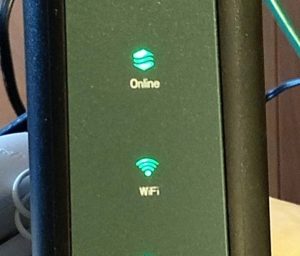 The Iowa Senate has sent Governor Kim Reynolds a bill that’s on her priority list.

The legislation sets up the rules for state grants to private companies that extend broadband in areas of Iowa where the service is too slow or non-existent. Republican Senator Carrie Koelker of Dyersville said the companies will have to make matching investments in the technology to qualify for the grants.

“We know every Iowan deserves to be connected for life and, in many ways, work and learning,” Koelker said earlier today.

The bill does not provide the money, but does specify the upload and download speeds that companies will be required to provide if they win a grant.

“This bill prioritizes the areas that need it most first,” Koelker said. “…This is the type of policy that we need to be a pro-business state. This is going to help both large and small businesses grow, increase accessible ability to education and ultimately further Iowa’s position as a place for quality of life.”

Senator Janet Petersen, a Democrat from Des Moines, unsuccessfully sought to require that companies getting grants collect fees and set up programs that offer broadband to low-income Iowans at reduced rates.

“Let’s establish a program that works from the very beginning, not just to benefit out of state companies that are going to come in and build out our infrastructure,” Petersen said, “but also for Iowans who desperately need it.”

After Petersen’s proposal failed to win GOP support, the bill passed unanimously this evening. Governor Reynolds has called on legislators to provide $150 million for these broadband grants in each of the next three years. Legislators say they’ll decide later how much to spend.