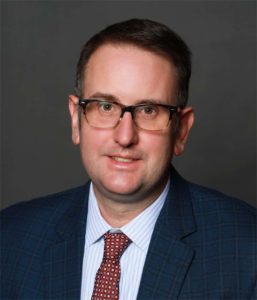 Democrats in the Iowa legislature say it’s not necessary to enact a state ban on so-called vaccine passports, as Republican Governor Kim Reynolds is proposing. House

Democratic Leader Todd Prichard of Charles City says there are pandemic-related issues that need attention, but not vaccine passports.

“Congressional leaders, the Biden Administration said they’re not doing it,” Prichard says, “so I think this is just kind of a red herring discussion to take attention away from some of the problems that she’s having in her response.”

The second-ranking Democrat in the Iowa House says the state would have been better off if Reynolds had put this kind of urgency behind the state’s Covid vaccine roll-out in December and January.

On Wednesday, Reynolds said she would enact an executive order to ban vaccine passports if the Republican-led House and Senate don’t have time to pass a bill to do so before the 2021 legislative session ends.