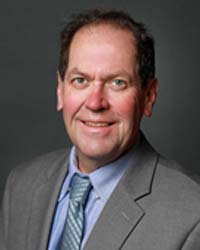 Iowa legislators have voted to establish some speed restrictions for low-speed electric bicycles.

People riding e-bikes on multi-use trails or in bike lanes along city streets would be required to abide by any posted speed limit for other traffic. If there are no speed limits in the area, 20 miles an hour would be the upper limit.

Representative Bob Kressig of Cedar Falls says other states are taking similar steps to set standards for e-bikes that are different from the rules of the road for mopeds and scooters.

“We’re seeing a lot more electric bikes that are coming and people are riding them,” Kressig says. “I imagine one day I’ll be on one, too — maybe a few years from now.”

E-bikes are equipped with low-speed motors and the rider must be pedaling, even when the motor kicks in. The bill has cleared the House and Senate and now goes to the governor.