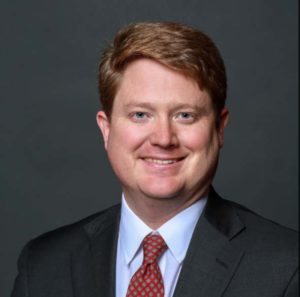 It’s one in a group of “school choice” bills Republican Representative Dustin Hite of New Sharon has guided through the House this year.

“Education should be about the kids and not about the school district themselves,” Hite said.

The districts impacted by the bill that cleared the House Tuesday are Des Moines, Waterloo, Davenport, West Liberty and Postville. It means economic status and English language proficiency can no longer be factors when evaluating open enrollment requests in those districts. Earlier this year House Republicans voted to make this change. Senate Republicans then voted to make the change immediate and the House GOP has approved that updated timeline. Representative Ras Smith, a Democrat from Waterloo, said that compounds the problems in his district.

“School districts have already certified their budget and so once again we’re moving the goalposts on them,” Smith said. “We’re shuffling dates, changing our expectations on them and asking them to just kind of deal with it.”

The legislation waives the March 1 deadline for open enrollment requests for student transfers out of the five school districts. Governor Reynolds is expected to sign the bill. The concept was included in a larger education package she unveiled earlier this year.