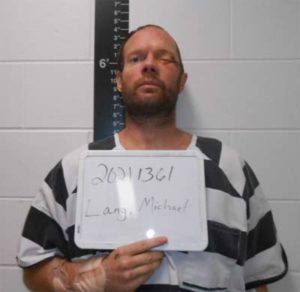 The man accused of shooting and killing a state trooper is out of the hospital and in jail.

The Iowa Department of Public Safety says 41-year-old Michael Lang of Grundy Center, was released today by the University of Iowa Hospitals. Lang was taken to the Black Hawk County Jail where he is being held on a $3 million cash bond.

Lang is charged with first-degree murder in the shooting death of Iowa State Patrol Sergeant Jim Smith in Grundy Center on April 9th. He is also charged with an attempt to commit murder for allegedly trying to kill state troopers in an armored personnel carrier, and assault on a peace officer, for assaulting a Grundy Center officer the same night.