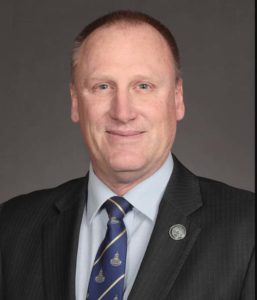 Iowa households with more than one vehicle could be ineligible for food stamps if a Senate GOP plan inserted in a budget bill becomes law.

The plan also calls for a new system to investigate an Iowan’s financial situation to determine if they’re eligible for food assistance or Medicaid coverage.

Senator Mark Costello, a Republican from Imogene, said the goal is to more quickly find out who is and who is not eligible for public assistance, “to help people that need the resources to have them and not waste them on people that are really not eligible and do not need them so much.”

“It also says that households with more than one vehicle would be at risk of losing their eligibility for food stamps,” Chapman said. “Just the fact of owning two cars, especially in rural Iowa, doesn’t mean that people don’t need help to get food.”

Chapman said that could disqualify one out of every six Iowans who are receiving food assistance today.