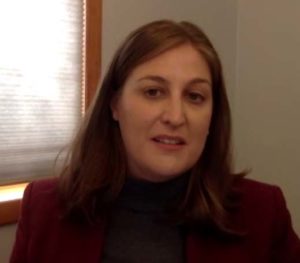 The ACLU of Iowa has filed a third lawsuit seeking to strike down the state’s denial of Medicaid coverage for transition-related surgery for transgender Iowans.

The group’s legal director, Rita Bettis Austen, says this lawsuit makes the same argument against the denial. She says they believe it is both unconstitutional and a violation of the Iowa Civil Rights Act.

The ACLU won the first case in 2018, and then the  Iowa Legislature passed a bill that allows organizations using public insurance dollars to opt-out of covering transgender surgery. A second lawsuit was filed after that bill became law — but was dismissed before being heard.

“In this most recent case the Iowa Supreme Court ruled on procedural grounds that we first have to seek and be denied coverage,” Austen says. She says Aiden Vasquez sought coverage and has been denied, and they are now taking the state to court again.

“This law brings significant harm to our clients and others who rely on Medicaid who desperately need this surgery. And it is important to realize that this policy has no basis in medicine or science,” according to Bettis. “Gender dysphoria in some cases puts people at risk of death by suicide — and significant distress.” 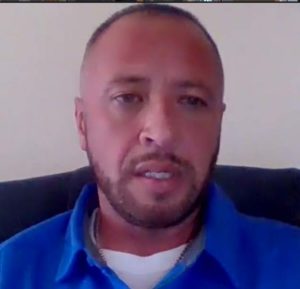 Vasquez made a statement about the lawsuit during a zoom call with reporters. “I desperately need this surgery. Having to jump through so many hoops just to try to get coverage for this surgery has been mentally and emotionally very draining and difficult. It is hard to know that the state has gone out of its way to discriminate against me and block my medical care just because I am transgender,” Vasquez says.

Mika Covington, who also is transgender, was a part of the original lawsuit. Austen says Covington’s latest request for coverage is still in process and she says Covington would join the lawsuit if the request is denied by the state.