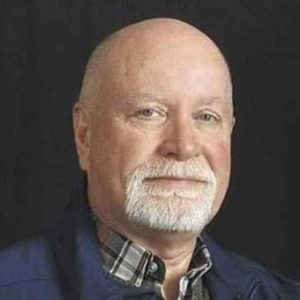 The man accused of killing a Fort Dodge pastor in 2019 has been found guilty of first-degree murder.

A jury in Scott County has convicted 37-year-old Joshua Pendleton in the death of Reverend Allen Henderson. The 64-year-old Henderson was found unresponsive outside St. Paul Lutheran Church in Fort Dodge in October of 2019.

Henderson had been at the church for 20 years. Police say Pendleton attacked Henderson when the pastor attempted to stop him from getting into the church.

Pendelton faces a mandatory life sentence. The trial was moved to Scott County on a change of venue due to publicity about the case.