You are here: Home / Crime / Courts / June 24 bond hearing set for Iowa man accused of rioting in US Capitol 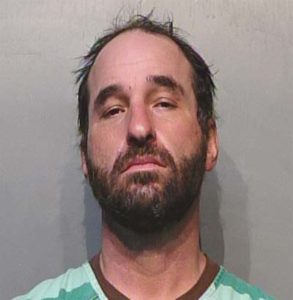 An Iowan shown on video leading a crowd of rioters behind the U-S Senate on January 6th is asking to be released from prison as he awaits his trial.

Forty-one-year-old Doug Jensen of Des Moines is pleading not guilty to charges related to his alleged involvement in the attack on the U-S Capitol, including entering a restricted building with a knife.

Jensen’s attorney says his client now feels duped by conspiracy theories. The lawyer says Jensen now believes he was misled by then-President Trump and fed a “pack of lies” on social media.

A judge has set Jensen’s bond hearing for June 24 and Jensen’s attorney plans to play parts of a two-hour interview with Jensen in court and have Jensen’s wife testify.