Representatives from the student governments of the three state universities were supportive of proposed tuition increases during a meeting of the Board of Regents Thursday.

“In the wake of the pandemic, we want to have as minimally disruptive an impact on students as possible — many of who are struggling financially. Given current fiscal constraints — there is not a realistic way to maintain the level of education we experience without cutting campus services or increasing tuition,” Campbell says.

Campbell says while they understand the need for a tuition increase, they have this request. “We’re asking that it be as small an increase as possible to still allow us to maintain the exceptional level of education our regent institutions have offered for decades,” she says. 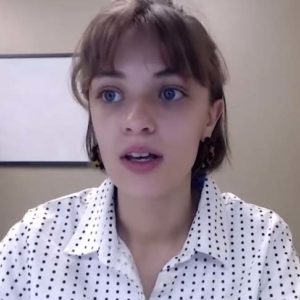 University of Iowa student body President Regan Smock says the state needs to provide more funding. “When we invest in higher education — we invest in young people who will be the next generation of leaders in our state,” Regan says. “It is necessary to allocate funding to these higher education institutions so that we can help create world-renowned academic programs that allow students to be leaders in their respective fields, and be successful in our ever-changing world.”

Regan says another year of a tuition freeze is not a solution. “I do not believe that the tuition that existing for the last year was a win for students in Iowa. A freeze in tuition does not help students in the long run without a corresponding increase in state funding to make up for the funds lost during the global pandemic,” according to Regan. 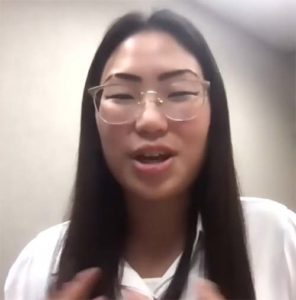 University of Northern Iowa student body Vice President, Alisane Struck, says the modest increase proposed for works for now.
“While we understand that tuition must go up to ensure quality — we are concerned about the long-term costs for students,” Struck says. “As you all know, with the high in-state profile of students that UNI has — the university plays a critical role in the state of Iowa for providing rich educational experiences for students.”

This was the first reading of the proposed tuition rates. A final vote is scheduled for the board meeting on July 28th.