You are here: Home / Crime / Courts / Marshalltown teacher accused of sexual exploitation of a minor 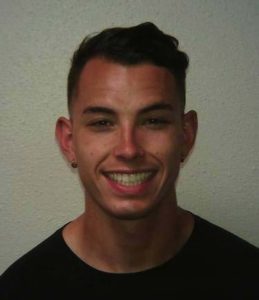 A teacher and physical education instructor at Marshalltown High School has resigned after being charged with sexual exploitation by a school employee.

Marshalltown police arrested 26-year-old Mark Esquivel on Wednesday, charging him with a pattern of communicating with a minor for the purpose of soliciting sex. On June 24th, MPD was told about the possible exploitation and inappropriate contact between a male and a 17-year-old juvenile.

Esquivel is supposed to have done that while employed as a teacher and coach and that he knew the minor was under the age of 18. Esquivel is being held in the Marshall County Jail pending a court appearance.