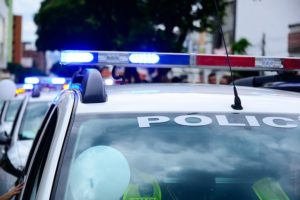 Three people were found dead inside a house in Algona Monday night.

According to the Algona Police Department, a 911 call was received at 7:51 p.m. Monday advising officers that a homicide had taken place in a residence on the city’s south side. Upon arrival, law enforcement discovered the bodies of three individuals inside the residence.

Autopsies will be conducted on the individuals by the Iowa State Medical Examiner’s office. Names are being withheld at this time awaiting notification of family members. In a statement released this morning,

Algona Police say there is no threat to the public as a part of this investigation.