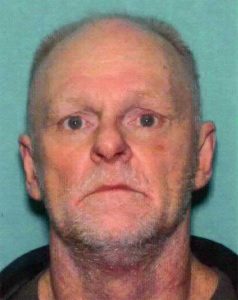 The body found in western Iowa’s Adair County earlier this month had been identified as a missing Union County man.

The Iowa Division of Criminal Investigation said its Crime Laboratory positively identified the body found July 1st in southeastern Adair County as that of 58-year-old Timothy Fechter. Fetcher had been reported missing June 20th from the Creston area.

Based on the circumstances of his disappearance and the discovery of his death, the DCI and local authorities continued to investigate Fechter’s death as suspicious. The exact cause of Fechter’s death is pending further examination by the State Medical Examiner.

The DCI says there is no known threat to the public associated with this investigation.
Anyone with information surrounding the death of Timothy Fechter is asked to call Adair County Sheriff Jeff Vandewater at 641-743-2148.