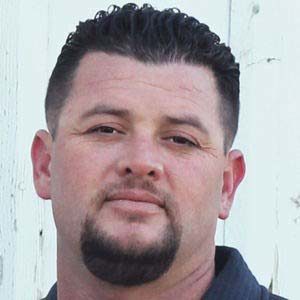 The family of a former U.S. Marine from central Iowa will be the beneficiaries of a charity golf tournament this weekend.

The event is scheduled for Saturday at the Briggs Woods Golf Course south of Webster City. Dennis Schnathorst, with the Hamilton County Peace Officers Association, says every year, the tourney honors the memory of a fallen police officer, firefighter or veteran.

Staff Sergeant Curtis Kelling died on July 25th of 2019. “Staff Sergeant Kelling served our country on seven deployments overseas, including Afghanistan and Iraq and as a combat war veteran,” Schnathort says.  Kelling was from Ankeny and was 41 when he suffered a fatal heart attack. He leaves behind a wife and several children, who will be recognized at the benefit.

“This year’s recipient is Amber Kelling and her four sons, Braeden, Caleb, Jace, and Liam, ages 12 to six,” he says. Following the day of golf, there will be an auction and dinner, with all proceeds to benefit the Marine’s family. Learn more on the organization’s Facebook page.