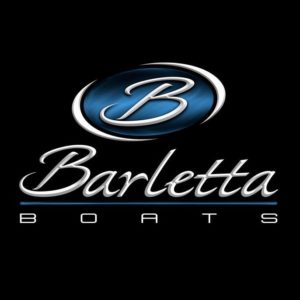 Winnebago CEO Michael Happe says Barletta is the industry’s fastest-growing premium boat manufacturer, since it was founded in 2017.

“What is particularly exciting about Barletta Boats is the combination of their youth, their success to date, the talent they’ve acquired and the opportunities in front of them,” Happe says. “We believe there are multiple growth avenues. Product line expansion is one. They have a very solid product line today with the three different series of pontoon boats. We know they have great vision to expand that product line in the future.”

“We believe the secular popularity of this particular category, including popularity of this category that is increasing in some untraditional places, i.e. the Western U.S. but also some of the inland waters near some saltwater bodies, means that there’s great potential to expand the overall presence of the category as well,” he says.

Happe says Barletta has positioned itself to rise in the pontoon boat industry.

“From a market share perspective, while they are #9 today, we believe we have signed a purchase agreement with a company that can be a top three market share performer in the pontoon segment in the future,” he says. “That will take some time and some hard work against some formidable competitors, but we believe the market share potential with this particular brand is material.”

It’s the second marine company that Winnebago has acquired in the last four years as the company purchased Chris-Craft Boats in 2018.

The agreement is for an initial consideration of $255 million in cash and newly-issued Winnebago stock shares, plus up to $15 million in Winnebago shares upon the achievement of performance milestones at the end of the calendar year.