You are here: Home / Crime / Courts / Ottumwa man sentenced for supplying meth that led to overdose 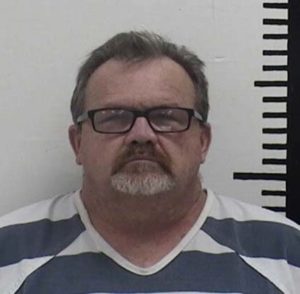 An Ottumwa man has been sentenced to 15 years in prison for his role in the overdose death of a Fairfield man.

According to a news release from the Jefferson County Attorney, 59-year-old William Brown supplied methamphetamine to Dustin Canaday on July 31, 2020. After consuming a solution of Alka-Selzer and meth, Canaday became violently ill and collapsed on the bathroom floor. Emergency responders were called, but not soon enough to save Canaday’s life.