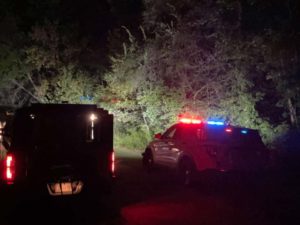 Police were called about 6 p.m. to the banks of the Des Moines River where the body of a 43-year-old Des Moines man was found, he had been shot to death. Investigators say it was a homicide.

About two hours later, three people were shot on the capital city’s east side and one of them died, a 40-year-old man from Des Moines. Two other men, ages 27 and 32, sustained non-life threatening gunshot injuries. No names were released in either case and there’s no word on any arrests. 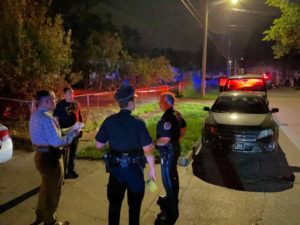 These are Des Moines’ 5th and 6th homicides of the year.