You are here: Home / News / August was wetter and warmer than normal 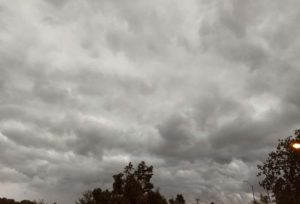 “We were about 4.6 inches across the state, and that’s about a half an inch above average,” Gisan says. He says the rain distribution varied widely across the state — with some of the driest areas seeing the most.

Glisan says the short-term outlook for September shows it could be a cooler and drier start to the month.