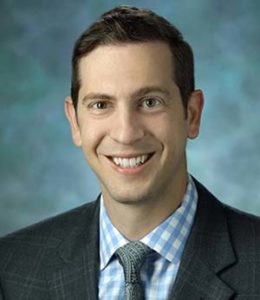 Iowans are hearing plenty about flu shots and COVID-19 boosters, but a lung doctor says another vaccine needs to share the spotlight.

It’s called T-Dap, for tetanus, diphtheria, and pertussis. Dr. Panagis Galiatsatos, a spokesman for the American Lung Association in Iowa, says pertussis or whooping cough can lead to life-threatening problems. “In Iowa, there were 244 cases in 2019 which is roughly about eight cases per 100,000 which puts Iowa in the middle of all 50 states,” Galiatsatos says. “Those are 244 cases too many. Those are preventable diseases for adults and we want to make sure they understand how to prevent the disease.”

While you may have had a T-Dap or similar vaccine as a child, he says the effectiveness wears off as the years go by and most grown-ups could use another vaccine. “As adults, who should be strongly considered to get it are those who are most vulnerable to pertussis,” Galiatsatos says, “those having underlying lung conditions, asthma, COPD or emphysema or chronic bronchitis. Those are the adult Americans we want to protect.”

Pertussis is a serious respiratory illness that’s easily spread from person to person. It can lead to severe and even life-threatening problems, especially for people with chronic lung conditions. “As a lung doctor, I tell patients I can help stop the progression of your disease, but any respiratory infection is going to unravel that,” Galiatsatos says. “Infection control is always a key strategy to helping people with lung conditions.”

The Lung Association says people with asthma are four times more likely to have increased risk of infection and complications if diagnosed with pertussis.