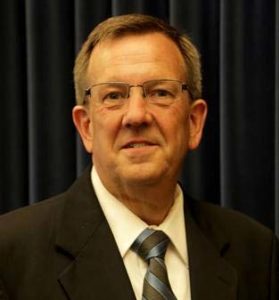 In February, Michael Bousselot was appointed director of the agency, which oversees the state budget, but he did not win senate confirmation for the job this spring and resigned in mid-August to run for the legislature. Bousselot won a special election last week to represent a House district in Ankeny.

Paulsen is an attorney and Air Force veteran. He served 14 years in the Iowa House, representing Hiawatha, but now lives in central Iowa. In a written statement, Paulsen said as interim budget director he’ll work to ensure transparency through the state budgeting process and accountability with state finances.