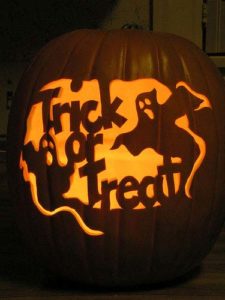 Halloween is next weekend and many Iowans are celebrating early this weekend at costume parties. Juanita Cameron, with the Theatrical Shop in West Des Moines, says these next eight days will be their busiest of the year as shoppers seek out an alter ego.

Cameron says, “Since COVID kind of stifled some of the newer movies that were coming out, everybody’s falling back on their old-time favorite characters, especially superheroes.” The caped crime fighters who were first made famous in comic books remain top costume sellers.

“A lot of people are asking for Superman and Batman,” she says. “There’s been a few Aquaman or some of those others, but bascially Batman and Superman.” Girls and women are also returning to more mainstream costumes.

“They have the princesses. They’re really coming in for those,” Cameron says. “Some people are even going down to be, since it’s sports season, ‘I want to be a cheerleader!” Theme parties are evidently gaining in popularity this season — whether it’s centered on the 1980s, the Munsters or even “come as your favorite space alien.”

“I had a call where a person is going to a ’20s theme party. He wanted a gangster suit because his date was going as a flapper,” she says. “There are a lot of families getting together because some of them are conscious of being around a lot of other people.”

Cameron says business at the store is refreshingly busy, compared with last year when sales slumped due to COVID.