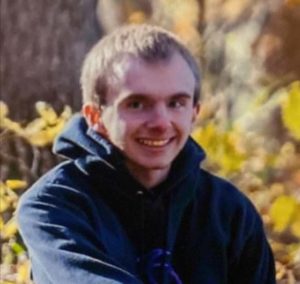 Murder and burglary charges are filed against Tyrone Davis and Taylor Austin, both 20 and from Des Moines, and 18-year-old Daniel Jackson of DeSoto. All three are jailed in the killing of 19-year-old Cory Elifritz early Thursday in Des Moines.

Investigators say Jackson threatened the residents of the house, blaming them for the recent arrest of his brother, so he and the other two planned to rob the house. Elifritz was stabbed multiple times. Police say the trio stole two gaming systems before leaving.