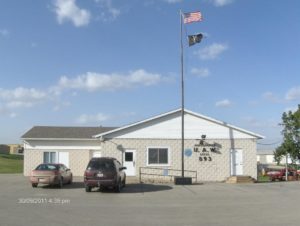 While no vote totals were released, the outcome of the vote was posted on the Facebook page of UAW Local 893. The only other detail released was that new agreement covered five years for workers at the HVAC facility. Neither the UAW or Lennox would comment on the vote by the rank and file.