You are here: Home / News / Missing Manchester man has been declared legally dead 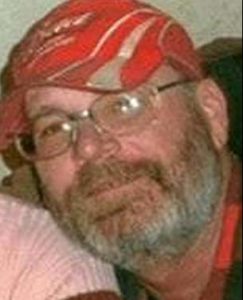 A northeast Iowa judge and jury have declared a Manchester man who’s been missing for nearly eight years legally dead.

Brian “Farmer” Burns was last seen December 19, 2013 at his home northwest of Manchester. He was reported missing by a family member a few days later. The Delaware County Sheriff’s Office asked for the public’s help in locating Burns, but he was never found.

On Thursday, a jury trial was held in Delaware County District Court, with his brother, Randy Burns, appearing with his attorney to petition for the legal declaration of death. The court says from this day forward, it should be presumed that Burns is deceased. Sheriff John LeClere says even though Burns has been declared legally dead, his case will still remain open.

As is required in this kind of infrequently used legal proceeding, the jury reached a unanimous verdict that there is sufficient evidence that Burns is dead and the judge concurred. Burns was 55 years old at the time of his disappearance.