You are here: Home / News / Rules approved for an increase in lifetime fishing license fee 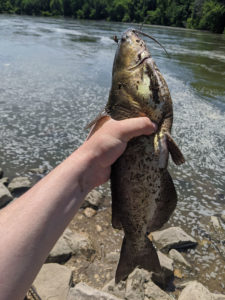 The Iowa Natural Resources Commission has approved the rules for a small increase in the cost of the lifetime fishing license.

Fisheries Bureau Chief, Joe Larschied, says the change come after they heard public input. “A total of 310 comments were received during the public comment period. The comments suggested fees ranging from zero to 200 dollars. The vast majority of comments suggested a total fee of 65 dollars or more,” he says.

He says following the comments the initial proposal to raise the fee to $65 was lowered to $63. “The 63 dollar license fee — along with the existing two-dollar administrative fee — results in a 65 total, which is the amount supported by the vast majority public comments,” according to Larscheid.

A lifetime license for those over the age of 65 now costs $61.50. The new fee begins in January.