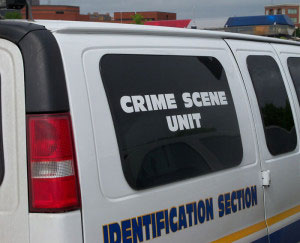 Des Moines police now say the shooting that left a 15-year-old dead was part of an attempted robbery.

Police say they have recovered a gun and are still trying to determine how the three people who have not yet been identified got together.