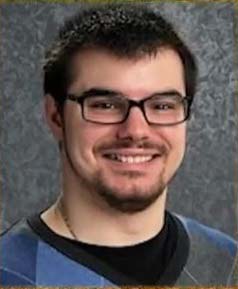 A former teacher from Webster County was arrested Monday facing a charge of sexual exploitation by a school employee.

Twenty-nine-year-old Brandon Louis was the former choir director at Southeast Valley High School in Gowrie. The arrest of Louis comes after a yearlong investigation involving search warrants and the interviews of current and former students of the school.

Louis resigned in October of last year after allegations of sending inappropriate messages to students.  Louis is in the Webster County Jail in Fort Dodge. If he is convicted, Louis could face a fine of $7,500 and five years in prison and would have to register as a sex offender for 10 years.