You are here: Home / News / A CPA’s tax tips to Iowans for year-end donations and next year’s returns 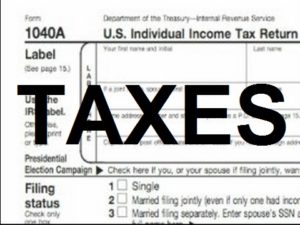 As 2021 draws to a close, some Iowans are dusting off those shoeboxes or file folders with the past year’s worth of receipts, bank statements and financial papers in preparation for the annual tax chore.

Des Moines CPA Jeff Strawhacker says there are a few changes this year that will impact many thousands of Iowans.

Many Iowans got three pandemic-related economic stimulus checks from the federal government over the past two years, though only one of those three checks is a concern on our latest tax returns.

“If they remember, in 2020 we had two rebate checks that came out that had to be reconciled on the tax return to see if maybe you qualified for an additional rebate,” Strawhacker says. “There was a third one in the spring of 2021 and the same process will have to happen on the 2021 returns.”

Some Iowans traditionally make their charitable contributions at year’s end, however, Strawhacker says recent tax law changes have made those donations something people now do more out of the goodness of their hearts — and less as a tax write-off. 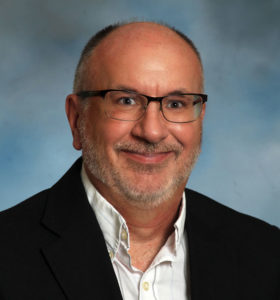 “A couple of years ago they increased the standard deduction levels to a fairly high amount so that took away a lot of the benefit of charitable donations,” Strawhacker says. “Depending on where they are on that itemized versus standard deductions scheme, the deductions may not benefit them from the federal but still may from the state.”

If making a big year-end donation to charity isn’t good from a tax standpoint, he suggests you consider putting more toward your retirement plan instead.

For many Iowans, those W-2s should be arriving in our mailboxes or via email in a little over a month, so those who are eager for a refund check will be able to get to work.

“Returns should be ready to be processed by end of January-early February,” Strawhacker says. “If they have some investment income, those statements might be delayed a little bit to allow the investment companies to do their accounting and send out correct statements, so those may be pushed back to even late February/early part of March.”

He reminds, its vital to always be aware of your tax situation, employer contributions, retirement plans, mortgage rates and new legislation — to make sure you’re doing things efficiently and to your best financial advantage.