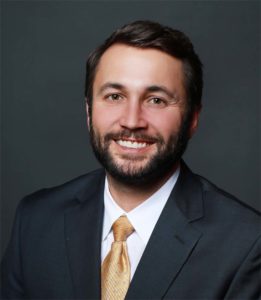 The chairman of an Iowa House committee says after “careful consideration,” he’s decided now is not the time to change state law governing when property may be seized for pipelines.

Republican Representative Bobby Kaufmann said last week that he was trying to craft a bill to require that a large percentage of landowners agree to a carbon pipeline before state regulators could approve seizure of the remaining property through eminent domain. Yesterday, in a written statement, Kaufmann said rushing eminent domain changes through the legislature this year would send the “wrong message” to businesses and to the landowners who’ve already signed easements for carbon pipelines and landowners still considering contracts.

Kaufmann said he’s “passionate” about private property rights, but he said it’s also important to send the message that Iowa’s “legal, regulatory and tax structure is stable” for new and existing business ventures.