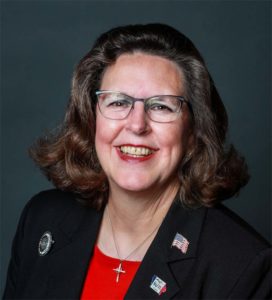 A bill to restrict what topics some teachers may discuss in the classroom has failed in a House subcommittee and is tabled for the year.

In addition to forbidding discussion of “so-called systemic nature of racism,” Republican Representative Sandy Salmon’s bill would have limited how social studies, government and history teachers could talk with students about current events or controversial topics. Nathan Arnold of the Professional Educators of Iowa raised concerns.

“In this day and age, the most innocent things can be considered controversial,” he said during today’s subcommittee hearing, “so to say teachers can’t teach controversial things would probably rule out just about everything, unfortunately.”

Other sections of the bill sought to prohibit students from lobbying legislators and would have prevented schools from accepting private donations to support any class or activity connected to civics.