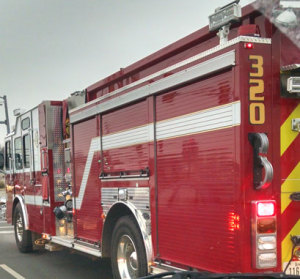 Story County authorities are investigating two separate fires that occurred at a Casey’s convenience store in the town of Maxwell within a period of three days.

The latest fire was reported just after 1 a.m. Sunday, according to the Story County sheriff’s office. The fire was discovered by a passerby who immediately alerted authorities. Authorities say the fire originated on the south side of the building, located at 100 Main Street.

The fire caused significant damage to the store’s wall and interior, according to investigators. Another fire was reported at the same Casey’s store on February 3rd, according to the sheriff’s office. The Maxwell Fire Department responded to Sunday’s fire, with additional assistance being provided by fire departments from nearby Cambridge, Collins and Nevada. At this time, both fires are being called “suspicious” in nature.