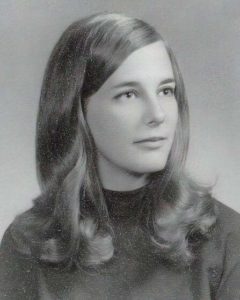 A “cold case” homicide in western Iowa was solved with DNA, but more questions remain about another murder.

The case in Council Bluffs of a Michigan woman who was murdered in June 1982 was linked by advanced forensic DNA examination to a man who was himself murdered later that same year. Thirty-two-year-old Lee Rotatori had just started a job at a hospital in Council Bluffs and had been staying at a motel while looking for a permanent residence.

When she failed to show for work on June 25, 1982, her employer became concerned. The woman’s body was found in her room. She died from a single stab wound and was the victim of a sexual assault. No suspects were identified during the initial investigation.

Freeman’s decomposed body was found in October 1982 in a shallow Illinois grave. He had been shot multiple times. Freeman’s killer was never identified.