You are here: Home / Crime / Courts / Body found in Mason City believed to be missing man 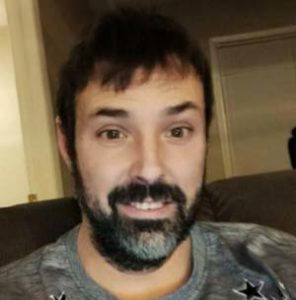 A Mason City man who was reported missing has been found dead.

Mason City police late last month had said they were looking for 38-year-old Travis Kummer, who had been reported missing to police on February 18th. Family members at the time reported that he had last been seen in Mason City on February 11th.

Police on Monday say that officers were called to a wooded area near in the southeastern part of town on Sunday after a citizen reported finding a body. Officers believed that the body is Kummer. The police department says an autopsy will be performed at the State Medical Examiner’s Office.