You are here: Home / News / Democrats raise concerns about attorney hired for investigation of judge

Democrats in the Iowa House are calling for cancelling the contract for an attorney hired to represent a House committee as it investigates a district court judge.

Judge Kurt Stoebe of Humboldt has been accused of improperly trying to influence a commission choosing nominees to be a district court judge. Democrats on the House Judiciary Committee say they were not consulted when Republican Representative Steven Holt, the committee’s chairman, hired attorney Alan Ostergren to work on the investigation of the judge. 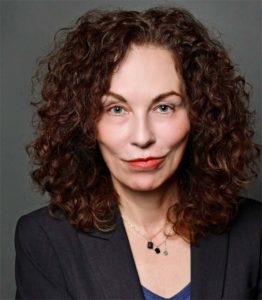 Ostergren represented the Republican Party in an election-related lawsuit two years ago. Representative Mary Wolfe, a Democrat from Clinton, says Ostergren’s hiring raises the concern that “outside groups” are pushing to investigate the judge, as a way to interfere in the courts.

Holt says as the committee’s chairman he and the speaker of the House had the authority to hire Ostergren. Holt describes Ostergren as the only attorney they could find who had the “intestinal fortitude” to take on the court system to find out what the judge did.