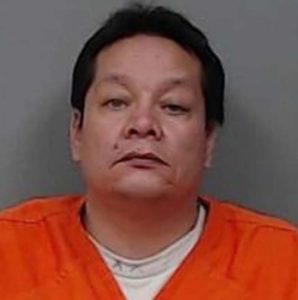 Evidence presented at the trial revealed that Albert sexually abused a child at multiple residences and at his place of employment on the Meskwaki Settlement.

Court documents reveal the incidents that occurred between the summer of 2012 and October of 2016. A sentencing date has not yet been set. Albert faces a possible maximum sentence of life imprisonment, a $500,000 fine, and a lifetime of supervised release if he’s released from prison.