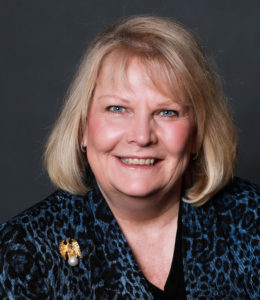 The legislature has sent the governor a bill that gives local officials a shot at getting a temporary court order to immediately shut down bars that are the site of frequent fights and gunfire.

The bill would let city and county attorneys sue a bar for creating a public safety nuisance and get a temporary injunction that would close the bar until after the conclusion of a trial. Representative Cindy Winckler of Davenport said the current process of revoking the state liquor license to get the bar closed takes too much time.

Representative Ross Paustian of Walcott said over a two-year period, police were frequently called to a bar in downtown Davenport.

“I think it’s unconscionable to allow a business with more than 2000 calls for service to remain open,” Paustian said. “House File 2340 will help cities deal with this public safety problem.”

Davenport officials made four unsuccessful attempts to get state officials to yank the liquor license for Shenanigans Irish Pub in downtown Davenport. The bar closed at the end of 2019 after the landlord terminated the lease.

If the governor approves the bill, cities and counties could seek to a temporary court order to shut down bars where there’s been an assault, illegal use of guns or at least three riots over the course of a year.